Want To Know About Company We Are An Insurance Broker

At Al Redha Insurance Brokers LLC, we have been providing stability and reliability to our clients since 1984, and have issued over 300,000 insurance policies covering the different risks from automotive to business liability, while serving over 2,500 customers from the United Arab Emirates, and the region. We strive ourselves to not only acquire insurance for our clients but to build them cost-effective solutions that cover their own unique needs.

We've Got You Covered Wide Range of Insurance Products

sucessful Milestone Area The Importance Of Being Covered

Al Redha Insurance Brokers LLC has been providing stability and reliability to our clients since 1984 to help them live their lives with confidence, to give them peace of mind, and enable them to realize their dreams for their loved ones and their legacy.

These milestones wouldn't be achieved without the continuous dedication of the AIB team members, and related government authorities, and stakeholders that have supported our business for over 30 years.

Get Up to Date Latest Press Releases 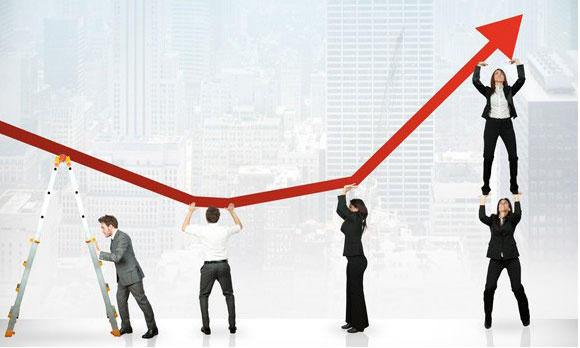 The soaring cost of health insurance is crippling employers and threatening job creation and salary levels, a new study suggests.The overall cost of premiums rose from Dh9.9 billion in 2013 to Dh11.1bn in 2014, an increase of more than 12 per cent, according to the Insurance Authority.

The cost of premiums is also outstripping the cost of healthcare itself, which is estimated to have risen by about 9 per cent a year between 2008 and 2013."This is an increasingly serious concern to employers as a growing proportion of the total cost of employment," says the study, carried out by the research company YouGov for International SOS, a medical and travel security risk services company. 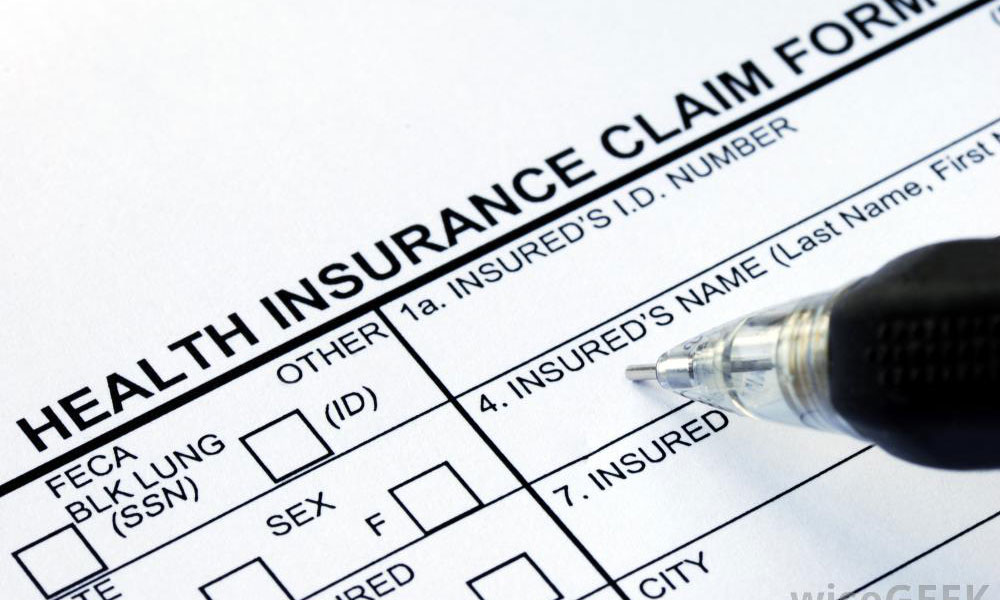 Why most residents in UAE are not insured

According to Timetric research, life insurance penetration rates in the UAE were less than 1 per cent in 2014, which suggests that more than 90 per cent of the population are not insured. This is far behind other developed Asian economies such as Taiwan (15.3 per cent) and South Korea (9.2 per cent)."The number of people without life insurance in the UAE could even be lower than 1 per cent," commented a source at one of the major insurance firms in Dubai.

What is alarming, according to HSBC, is that 65 per cent of people in the country think that it is someone else's responsibility to provide financial stability to their families if something were to happen to them and they're no longer able to work. 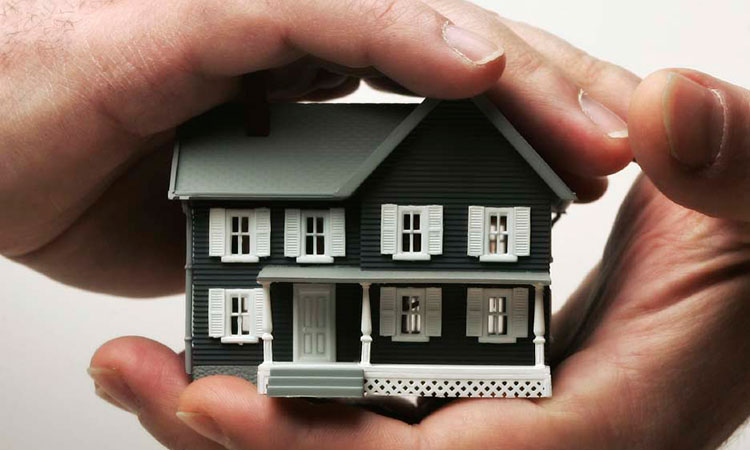 Residents should be proactive and get home insurance

The spate of fires, floods, and damage to property due to accidents or thunderstorms in recent months should make people be proactive and not reactionary in protecting their personal belongings at home, insurers say. Residents of the two towers in the Ajman One cluster that were damaged on Monday night fear the worst -- losing everything they own to the fire.

Many of the residents Gulf News spoke to do not have home contents insurance that would have helped them in emergencies like this.Just two weeks ago, a fire broke out in a residential building in Abu Dhabi injuring 15 people. A week before that, torrential rain flooded many communities in Jebel Ali, with two-foot flood waters damaging furniture and appliances in people's homes.

We Love To Hear Words From Our Customers

I was very pleased with the advice I got from the team at AIB. They truly took their time to not only guide me through the different insurance policies, but they managed to save my company a significant amount of money for my staff's medical insurance. Thank you AIB, and to Mr. Mohammed AlRedha for his continuous follow up
Mr. Tarek AlZubair, Managing Partner of Synergsitics
Mr. Mansoor AlRedha was very helpful in getting me the best insurance deal for my new car, and he managed to process it quickly so I could get delivery of my new car on the same day. Thank you.
Mr. Ahmed Aman, Customer Relations Officer with Emirates Islamic Bank
I would like to thank the property insurance team at AIB for getting me the best insurance coverage for my house at an excellent package. Great job! Thank you again.
Mr. Haithaim Abdulmalik, Branch Manager with CBD
I would like to thank the team at AIB for assisting me in acquiring fire and property insurance for my business at a very good price. The team came to my coffee shop with the surveyor, and explained me the policy and process for claim in full details. Truly friendly people!.
Mr. Vivikanand Ojha, Owner of AlFuhood Coffee Shop